WCCE President attended the taking office ceremony of Ordem dos Engenheiros new Bastonario, Carlos Alberto Mineiro Aires, current President Elect WCCE. The ceremony took place on 10 May at Culturgest, and was presided by the President of Portugal. There, the President of the Republic addressed a message of recognition to the attending technical community regarding these professionals, showing his appreciation for Engineering and its essential role in the economic and social development.

“Engineers have always been essential to the country’s development process. Whenever economic and social development is mentioned, engineers are there”, said the President, identifying these professionals as “examples of the ability of building a new Country”.

Marcelo Rebelo de Sousa continued, with words of encouragement and gratitude, confessing “a strong connection I have with all of you and true admiration for your profession.”

In his speech, the President thanked the Chairman who had just stepped down, Carlos Matias Ramos, and his six years of dedication to the Country. “I greet the outgoing Chairman with affection; your mandates were important to the Country. Thank you for what you have done over the last six years.”

He addressed words of encouragement to the new Chairman, recognising his sense of citizenship by making himself available to take office. “I appreciate the willingness to serve the Engineers Association and the Country, I emphasise your civic courage. It is a great responsibility”.

The Statesman ended, assuming, before an audience of more than 600 people, that they “can count on the recognition and support of the President of the Republic”.

These realities were highlighted by the sworn in Chairman, Carlos Mineiro Aires, who transmitted to the officials present the availability and interest in the regular sharing of points of view and discussion of matters of their interest to the regulatory bodies.

Mineiro Aires persisted in the phenomenon corresponding to the outflow of Portuguese qualified professionals to work abroad, when their Country invested in their training. As for the project that he has for the Association and for Engineering, Mineiro Aires assumes that “we will certainly be an integrative professional Association, in constant update and modernisation, which promotes one of the greatest national assets that is the ability of Portuguese Engineering”. 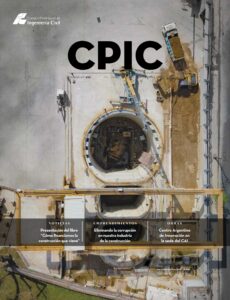 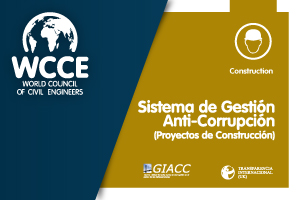