In the year 1985 the Colegio de Ingenieros de Caminos, Canales y Puertos, Spain and the Institution of Civil Engineers, UK together with the Greek Chamber of Engineers and the Ordem dos Engenheiros de Portugal created the European Council of Civil Engineers - ECCE, being its first president Sir John Derrington, UK and the Colegio in charge of the secretariat. After 35 years of existence ECCE has developed considerably and has now 23 member organizations, 19 of which are EU member countries.

Once the ECCE initiative consolidated, the idea of creating an organization on a global scale dealing exclusively with civil engineering issues was proposed by ECCE's Spanish Delegation and ratified by ECCE's General Assembly on autumn 2002 in Athens. The acronym WCCE (World Council of Civil Engineers) was chosen, following the idea of ECCE.

A working group chaired by Prof. José Medem was set up comprising members from UK, Portugal, Germany, Greece and Ireland. A document on the creation of WCCE was produced as well as a set of draft statutes. Furthermore, Spain's Colegio undertook to financially sponsor all administrative costs during the initial start up period of WCCE until its formal foundation.

On the 13th November 2005, during a meeting hosted by ECCE in Istanbul, the organisations present -12 ECCE members and 3 organisations from the Americas- agreed to the creation of WCCE . (Minutes)

Four Working Groups were created (budget, members, communication and statutes). The findings of these 4 working groups together with the conclusions from the Coordination Committee, the former working group chaired by Prof. José Medem, would finalize the foundational documents to be sent to all the civil engineering organisations, those currently  participating in Istanbul and who may have interest in participating, prior to the formal foundation of the World Council of Civil Engineers in Mexico on July 22nd 2006.

The first meeting of WCCE, after the creation in Istanbul on 13th November 2005, was celebrated in México City on 15th July 2006, concurring with the celebration of the World Congress of Urban Development, hosted by the Federación de Colegios de Ingenieros Civiles de la República Mexicana (FECIC), one of WCCE's founding members.

To such event, apart from the 15 organizations present in Istanbul, all national, regional and international civil engineering organisations who wish to join as a member were invited to be present.

During the meeting, attended by the founding members, the statutes were revised and some changes introduced, budget and member fees were discussed, the election of the president and its first Executive Committee was held and its Executive Director appointed. (Minutes) ( pdf WCCE Foundation Press release (64 KB) )

1985 Agreement in Madrid between Spanish Colegio de Ingenieros de Caminos and British Institution of Civil Engineers to creat ECCE, ahead of its time in European integration, It started with 4 founding members and right now it has 22

Sept. 2002 Proposal by Spanish delegation of ECCE in Athens to create a WCCE, with the support of ECCE.

13 Nov. 2005 Creation of WCCE in Istanbul with presence  of 13 Civil Engineering Organisations, 10 from Europe and 3 from America.

15 July 2006 Foundation Ceremony of WCCE in Mexico, organised by FECIC. 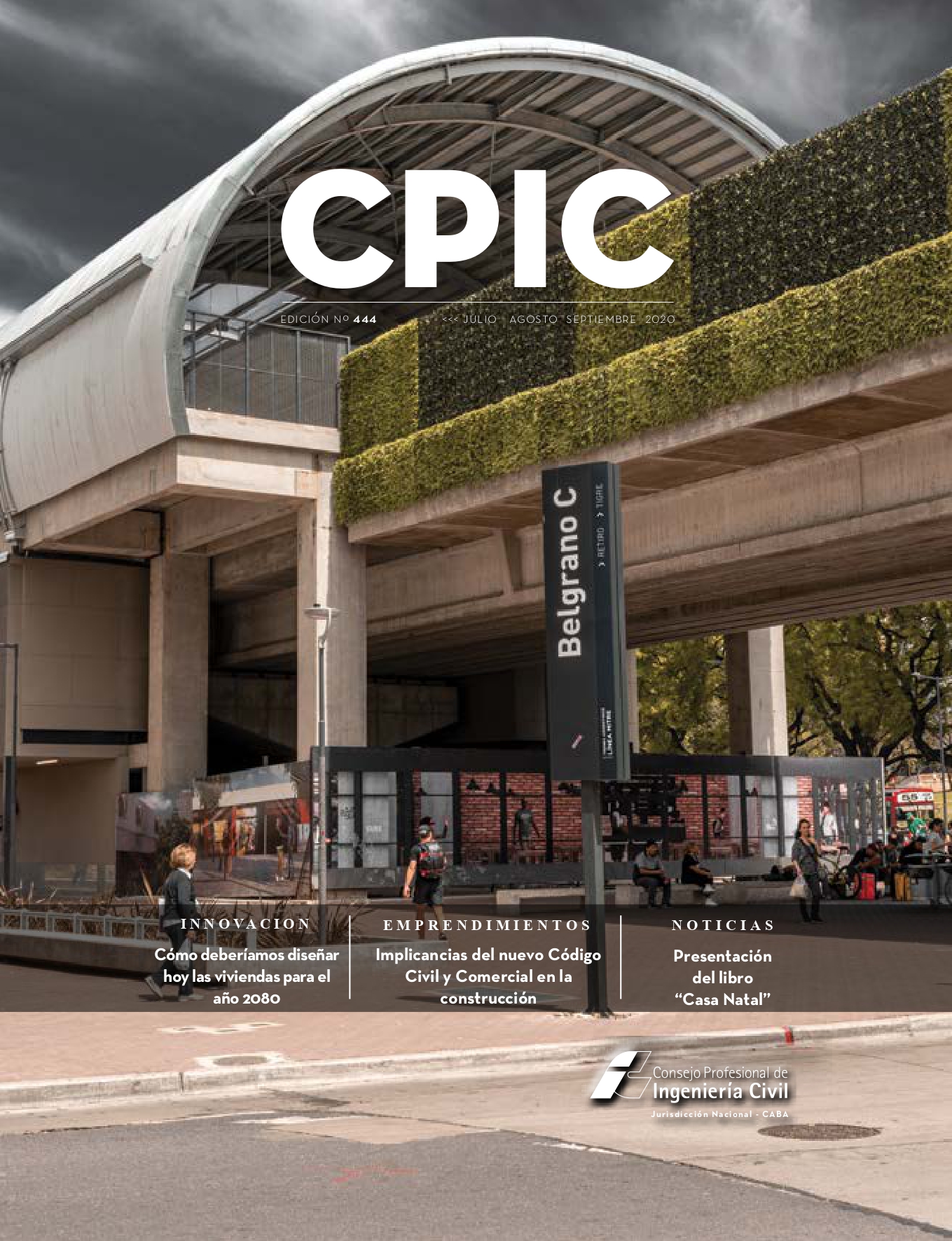 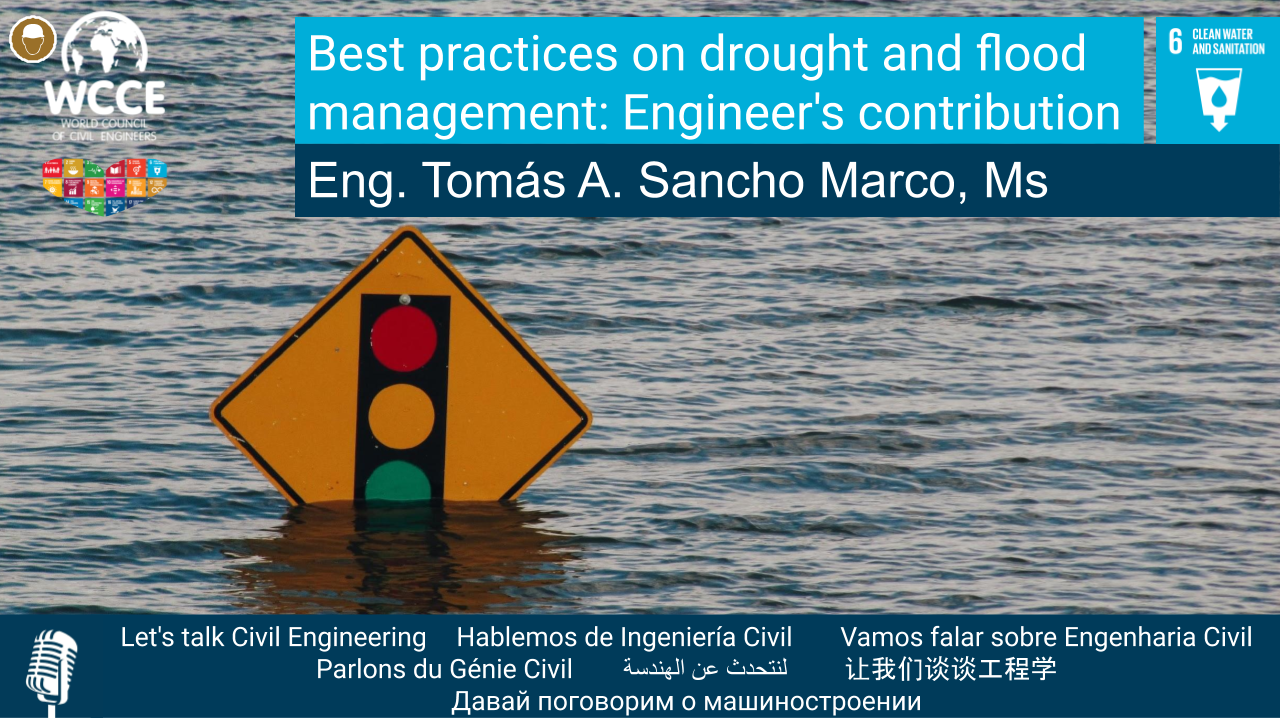