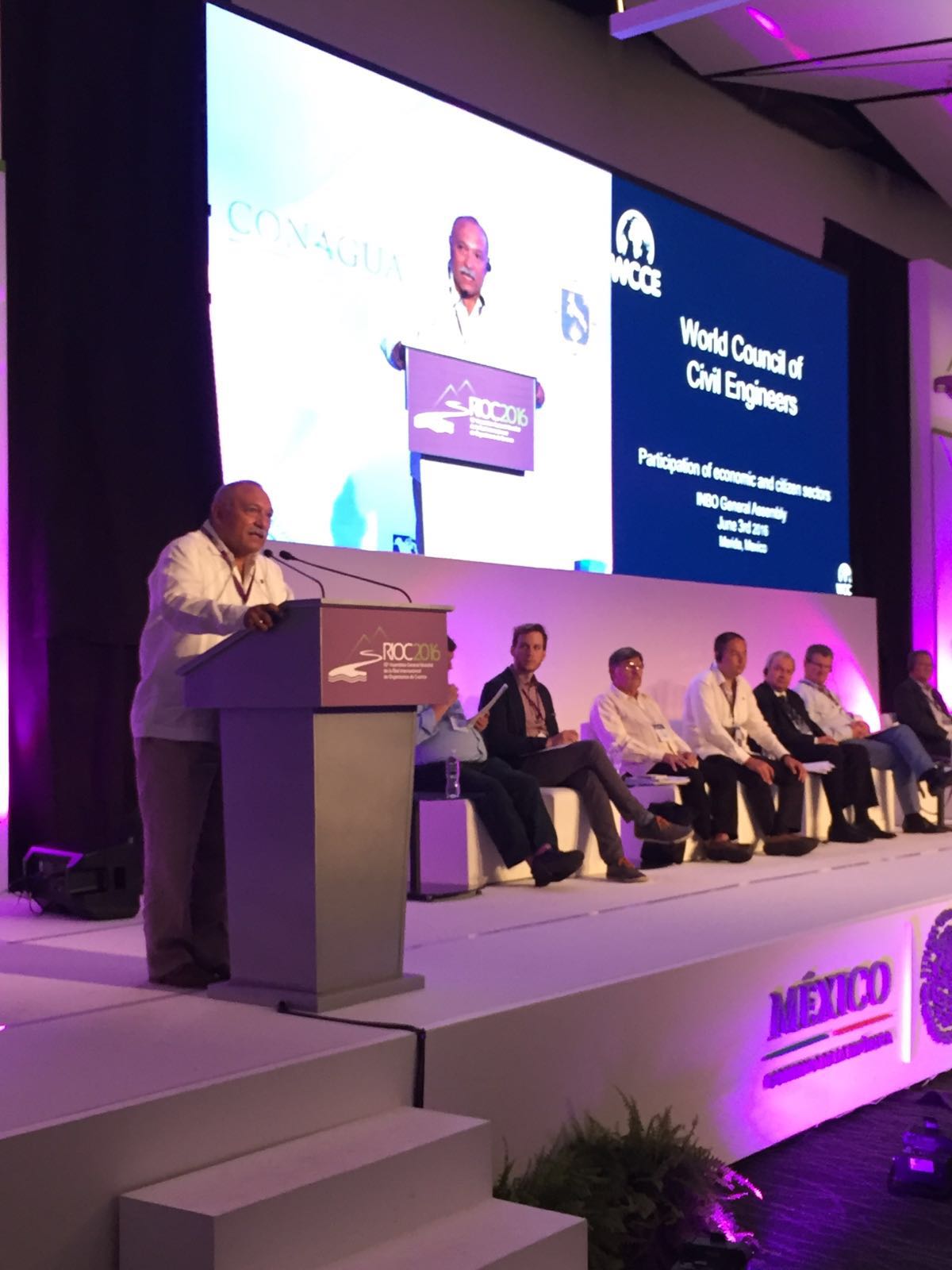 The general objective of the collaboration among the organizations is to facilitate, in all regions of the world, the emergence of effective and efficient water governance and of sustainable development of water resources, through the implementation of IWRM at basin level, which allows a better taking into account of all needs, including those of ecosystems.

The International Network of Basin Organizations was created in 1994 at a Constituent Assembly held in Aix-Ies- Bains, France. Today it consists of more than 188 members or observers within 68 countries throughout the world.